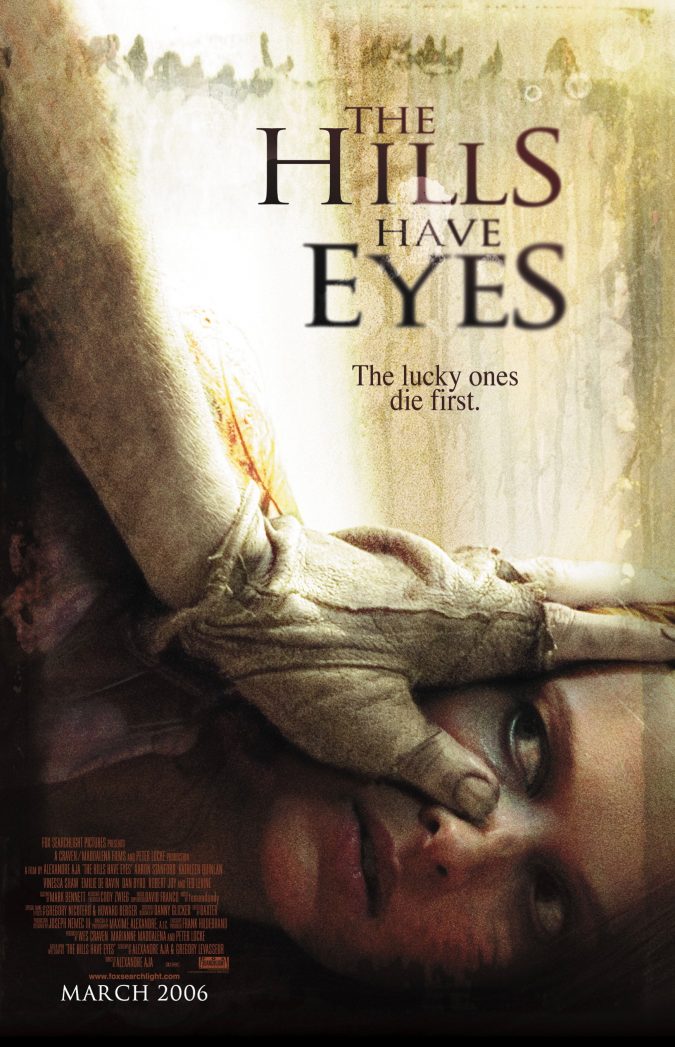 We love to watch movies. We love to watch them over and over again, and when we get bored with the old ones, there are always new ones coming out. But why do we find it so entertaining to watch a movie that’s been remade?

It can’t be because of the special effects or the cast or director…it must be something else!

Seems it can be due to one or all of those reasons.

A polished update may have some surprises. Did it work for films like Willy Wonka?

We like to see how a new director, writer or star interprets the story.

There is another thing that we like about movie remakes and it’s the interpretation of the story. We like seeing how each director, writer or star interprets a story in their own way.

A good example of this shows in Zack Snyder’s reimagining nail biter and chilling remake of Dawn Of The Dead. I think Romero approved!

We like it when an old movie gets updated with special effects that weren’t available back then.

This is a fun one, and it’s something you can do yourself to make your favourite movie more exciting. For example, this was an answer over on Quora when I asked. A guy there who loves remakes said something right off the wall yet on-the-nose enough to see what is intended, despite it not being acceptable as a Jaws movie,

let’s say you’re watching the original version of Jaws and one of the characters gets attacked by a shark in the water. That’s pretty scary—but what if instead of just being attacked, they were attacked by an army of sharks that look like they’re coming right at you? It will be even more fun than before!

Has that been done? Sure! Not remakes but there are more shark movies than you can shake a fin at…

So, what if a remake of Jaws used the same narrative but chose to up the ante for the protagonists. Lots of white sharks, and not just one.

Nah, as a serious remake. But maybe a YES for shark movie lovers…. However, fans of Jaws will never accept that.

I see that as an example of when remakes go wrong. The futile attempt to reinvent the wheel. We know that Jaws can’t be remade, and still shine enough to convince fans and stay true to the story. Today’s audiences surely should just watch the original.

How about another example but again, kinda missed the mark.

The Day the Earth Stood Still remake is a film directed by Scott Derrickson and starring Keanu Reeves and Jennifer Connelly. The film is a remake of the 1951 classic by the same name, which starred Michael Rennie and Patricia Neal. The story centres around an alien visitor named Klaatu who lands on Earth and begins to learn about humanity as he attempts to persuade them to stop their violence and destruction of their planet.

The original movie was a hit in its day, earning an Oscar nomination for Best Writing (Motion Picture Story). It was also nominated for three Golden Globe Awards, including Best Motion Picture Drama. However, it never won any awards at those ceremonies or any other film festival.

The film received negative reviews from critics and was a box office flop. However, some fans were impressed with its action sequences and special effects. It currently holds a 43% audience score on Rotten Tomatoes and a 6/10 on IMDB.

What went wrong? Not what people expected it to be?

My take on that. The original version of the film was released in 1951 and has since become iconic, thanks to its special effects and message about nuclear weapons. This new version tried to stick to the same plotline as the original but failed because it did not have similar production value.

Keanu Reeves’ performance as Klaatu was described as one of the most wooden acting performances ever given by an A-list actor in a blockbuster movie. However, my issues lay solely with Jennifer Connelly doing nothing to help him out with her performance as Helen Benson, either; she seems about as excited about acting as Keanu did about acting in it!

But there’s a fine line here and this film does have a silver lining.

And that’s simply: Don’t compare to the 1951 film? I’ve found that comparing a remake to the original is the first step towards disliking it and spitting at your TV. Know it’s a remake and regard it as a new angle on the story.

Sometimes a remake comes out when we’re ready for the message of the movie in the here and now.

For example, the original The Wizard of Oz was remade in 1939 during The Great Depression. This is a time when people were losing their homes and jobs at an alarming rate. This movie’s message about home being a place where you belong had extra meaning for audiences.

But what about when Dorothy returned home, only to find that she wasn’t wanted there anymore? (Spoiler alert!) Or how about the scene where Dorothy tries to tell everyone how it feels like to be oppressed by your own family members? Is this something people could relate to back then?

In 1984’s Ghostbusters and 2016’s Ghostbusters, we see how technology has changed and evolved over 30 years but also that some things will always remain the same. Both versions show New York City being overrun by ghosts and aliens; however one version features three men fighting against this threat while another features four women doing so. Each remake shows us different ways that people can work together in order for them all get ahead in life despite challenges they may face along the way.”

Sometimes the original is just too old for younger generations to watch.

Sometimes the original is just too old for younger generations to watch. If you were born in the 90s, you’ve probably never seen The Wizard of Oz or Gone with the Wind. And if you have seen these movies, it’s likely that what remains in your memory is a faded impression that lacks much detail about what actually happened in them. Replacing these classics with modern takes on their stories means bringing them back into contemporary relevance—and giving more people access to them by doing so.

I have never successfully watched The Godfather (or any Roman Polanski film). I’m not saying there’s anything wrong with that; it’s just not for me personally! But for those who do like those films and want something new from them—but still want it to feel familiar enough—remakes are perfect options!

Remakes are fun to compare to their originals.

A remake is a great way to have fun comparing two versions of a story. One of the most common and obvious ways to do this is by taking a look at the original version and then comparing it with its remake.

It’s easy to get caught up in comparing them side-by-side, but another fun thing to do is compare them end-to-end: look at how one movie compares with another when you watch both back-to-back (or even just in sequence). You can see how they differ, what has stayed the same or changed over time, and whether or not your opinion changes on either after doing so.

It’s just fun! That’s all there is to it.

There are plenty of reasons why people like to watch movie remakes, but the fact that most modern audiences have a tendency to seek out older films and compare them with their remakes is one of the most obvious ones. It’s fun for us to see how much has changed in the past few decades or so, especially when it comes to technology and special effects.

Some people like watching old movies because they appreciate history—they want to see what life was like back then, whether it was better or worse than today. Others just enjoy comparing two versions of something they’re already familiar with (like “Casablanca” vs “Casablanca”). Still others may simply prefer newer versions over older ones because they feel they’re more accurate representations of reality (e.g., “Gone With The Wind” vs “The Hunger Games”).

Regardless of our reasons for watching them though, movies are still entertaining no matter what time period they’re set in!

It’s all a big game, and sometimes we like to play. If you’re looking for something new to watch, there are plenty of modern remakes out there, from classics like Psycho and The Birds to more recent films like The Legend Of Hercules and RoboCop. There’s no reason not to have fun with it!