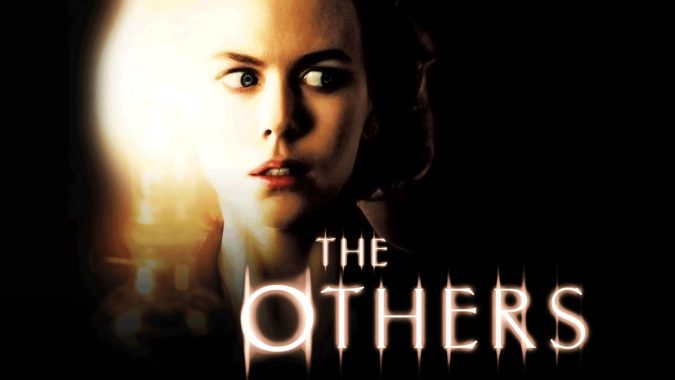 Latest Horror Remake of The Others Gets Going

Good news for fans of the horror flick ‘The Others’; a remake is in the works. Universal Pictures and Sentient Entertainment have partnered to give this Nicole Kidman classic a makeover. This is great news for those who enjoyed this 2001 surprise hit and for those who are new to the movie.

There was plenty of bargaining and negotiation to bring this new remake to fruition.

This is all according to Deadline, who was the first to break the news back in April.

The original film was well-known for scaring the audience. It is also believed to have one of the best plot twists at the end of the movie. It’s a twist that most didn’t see coming. The film grossed over £181,175,831 at the box office. The movie is a physiological thriller that is often compared to the ‘Sixth Sense’. In the original movie, Nicole Kidman received excellent reviews for her performance.

The original is set in WWll. It follows the life of a very religious mother and her two children. She moves the family into a cottage while awaiting word on her husband. The children have a rare disorder that leaves them unable to be in the sun. Grace, the mother, begins seeing ghosts, and this is where the terrifying film begins its frightening ride.

As of now, there is not much known about The Others remake. The names of the directors and stars are not yet known. No one knows how closely the film will follow the original or how much it will veer from the original. Writers are currently working on adapting the script.

The movie’s themes of self-preservation, isolation, fear, paranoia, and protecting our children are timely, considering what is going on in the world in 2020, according to Deadline.

As planning for The Others remake is still in the early stages, not much is known. The only certain fact is that it is in the works. A timeline for production is hard to predict since the Coronavirus pandemic has left so much up in the air. Updates will surely keep coming as production gets underway.