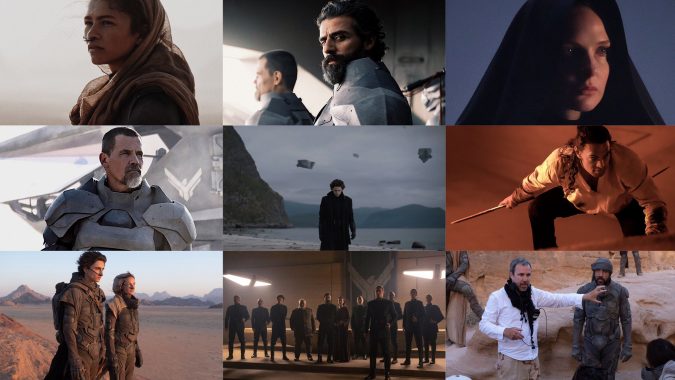 Fans get their first look at the giant sandworms from 2020’s Dune. Published in 1965, Frank Herbert’s Dune became a classic of visionary science fiction literature, and was adapted into a film by legendary director David Lynch in 1984.

A notorious flop at the box office, Lynch’s version of Dune is widely considered to have failed at capturing the spirit of Herbert’s novel. In 2020, Denis Villeneuve takes his own crack at adapting Dune, and unlike Lynch he has the advantage of state-of-the-art computer effects to help him realize Herbert’s exotic sci-fi universe. Indeed, perhaps the toughest part of adapting Herbert is visualizing his most iconic monsters, the giant sandworms that populate the dunes of the spice planet Arrakis, where most of the story’s action takes place.

Read the full article on Screenrant