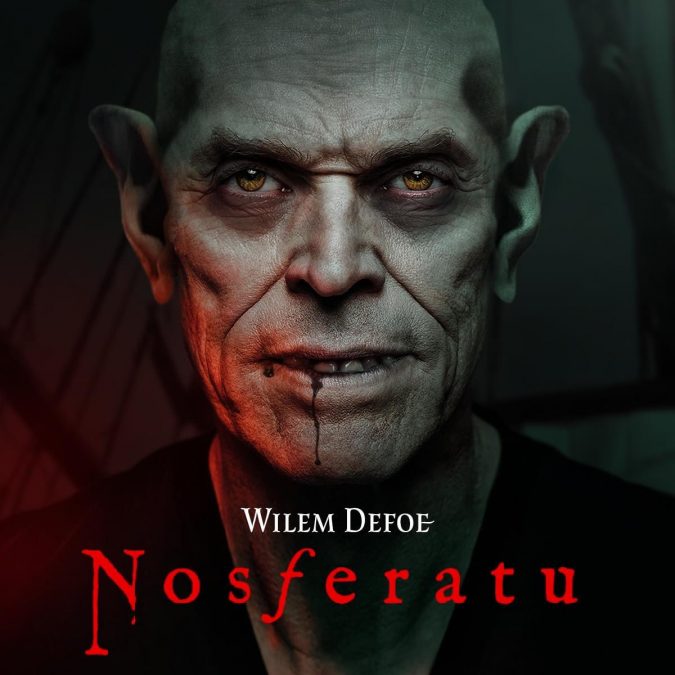 THE BIG UPDATE: Within the last couple of years, it’s been announced that a Nosferatu remake will be made with serious potential. So far, we know that it’ll be directed by The Witch creator and film visionary Robert Eggers. He was previously attached to direct a remake of the 1922 film The Cabinet of Dr. Caligari. However, he left the project due to creative differences but still expressed his interest in remaking Nosferatu.

Now, he’s all set to direct the remake, helping expand F.W. Murnau’s original vision, as well as updating it for modern audiences. The cast and crew are not yet in place but production has not really started yet.

We’ll update this page to add more information as soon as it becomes available.

As of August 2019, the Nosferatu remake is in development. It has not yet entered production, but Robert Eggers is in negotiations to direct.

If you were a horror fan and somehow missed out on the original Nosferatu, then the name will still ring a bell. It’s one of the most famous vampire movies ever made, and influenced countless other works of art for decades. The remake has been in development for about three years now, with Robert Eggers attached as director.

According to various sources, he is currently working on a script that will “stay true to the original film while offering a fresh new take.”

Eggers was born in 1983 in New Hampshire. He studied film at the University of New Hampshire and has created several short films since graduating. According to his IMDB page, many of them are horror-oriented projects and have earned him several awards since 2005.

His feature debut The Witch made waves in 2015, earning widespread acclaim from critics and audiences alike on its way to earning more than $40 million worldwide off a $3 million budget.

The Robert Eggers Nosferatu Remake will be directed by Robert Eggers. As with The Lighthouse, Robert’s brother will co-write the screenplay. It’s a creative and magical bond when the two brothers get together so we should only be excited by this project. Robert and Max are certainly a writing tour-de-force in Hollywood.

No cast has been announced yet, and it’s unclear if the film will be a shot-for-shot remake of Murnau’s silent classic or an entirely new adaptation based on Bram Stoker’s original novel.

While casting details remain unconfirmed, we do know that New Regency Productions will produce the film.

While it’s been over a year since we last heard anything about Robert Eggers’ remake of F.W. Murnau’s Nosferatu, the director has finally offered an update on the project, saying that he and brother Max Eggers are working on the script for the film.

This news is not surprising as Robert Eggers previously mentioned in 2018 sources that there was more to the story than what was depicted in Murnau’s 1922 movie and went on to say:

“It expands upon the original vision to create a rich world that can be explored in depth by a series of films. It also brings forward some elements of Bram Stoker’s original novel, Dracula, which had been excised from Murnau’s film adaptation due to copyright concerns. We have set out to make a supernatural horror film which explores the dawning of modernity and its impact through the lens of Bram Stoker’s Dracula character—but told in such a way as to avoid being hamstrung by copyright issues.”

“We want our Count Orlok – who we refer to as Nosferatu – to feel like an alien entity; something not-quite-right; something other than human but which possesses human characteristics, so it mixes and matches both human emotions and tendencies with animalistic ones. He should be slightly disturbing and unnerving even when he is doing something mundane or seemingly nice.”

As well as expanding on Murnau’s original vision for Nosferatu, this update from Robert Eggers also indicates that he will be bringing this story into modern times; how exactly he will do this remains unclear for now though.

Stay tuned for updates on the project!

We’ll be sure to keep you updated here as news on the new Nosferatu remake comes our way.