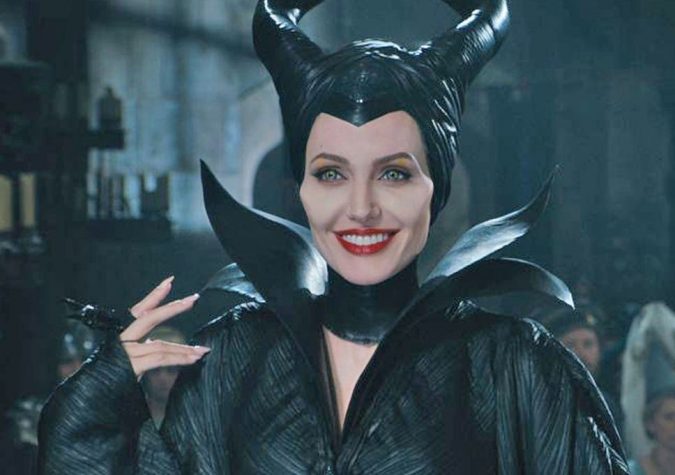 The House of Mouse has embarked on a long run of live-action remakes. Keep clicking for a rundown of all of ’em, from recent box office hits to films still in development.

In 2010, Alice went to Wonderland and kicked off Disney’s recent crop of live-action revivals of the studio’s classic films. Based on Lewis Carroll’s fantasy novels and inspired by 1951’s animated Alice in Wonderland, the Tim Burton-directed film starred Mia Wasikowska as Alice alongside a star-studded cast of Wonderland characters (Johnny Depp as the Mad Matter, Helena Bonham Carter as the Red Queen, Anne Hathaway as the White Queen, and the voices of Alan Rickman, Michael Sheen, and more). Alice was a box office smash, earning more than $1 billion worldwide, and a sequel, Alice Through the Looking Glass, arrived in theaters on May 27, 2016.

The horn-headdressed, baby-cursing sorceress from Disney’s 1959 animated classic Sleeping Beauty got a film of her own in 2014 with Maleficent. Starring Angelina Jolie in the title role, the film delved into the iconic villain’s origin story and her relationship with Princess Aurora (Elle Fanning). Maleficent took in more than $758 million at the worldwide box office, and Jolie and Fanning returned for a 2019 sequel titled Maleficent: Mistress of Evil.

Lily James stepped into Cinderella’s iconic glass slippers in 2015 for a live-action retelling of Disney’s 1950 film, with Game of Thrones’ Richard Madden as her charming prince, Helena Bonham Carter as the fairy godmother, and Cate Blanchett as her wicked stepmother. Directed by Kenneth Branagh from a screenplay by Chris Weitz (who also wrote Rogue One: A Star Wars Story), the film cast a spell on filmgoers and brought in $543.5 million at the global box office.