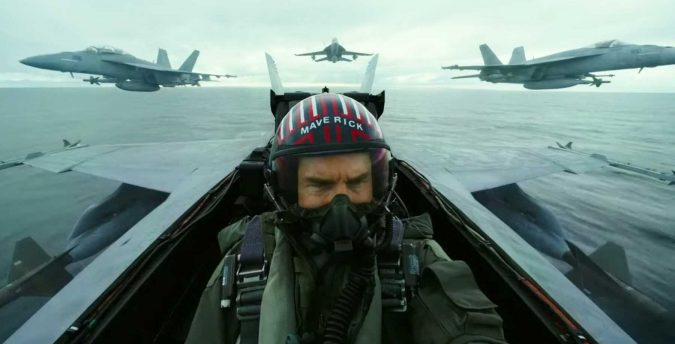 Top Gun: Maverick was meant to be out by now, ending the long wait for fans of more than 30 years since the original.

However, the current global situation led to yet another delay for the sequel and now Tom Cruise’s Maverick will finally be requesting a second flyby next summer – as long as there’s not another delay, of course.

Cruise will be hoping nobody has lost their need for speed in the extended wait as Maverick returns to pass his wisdom onto a new batch of Top Gun recruits, before they head on a specialised mission that has never been seen before.

It looks like we’re going to have to strap in for high-intensity thrill ride, but what else can we expect from Top Gun: Maverick.

The sequel was originally set for release on July 12, 2019 before it was hit with a delay of a whole year. Things were looking up though after that date was moved forward slightly to June 24, 2020 in the US and July 17, 2020 in the UK.

However, the sequel was then hit with another delay to December 23, 2020, and that wasn’t the end of it as Paramount has now pushed the sequel back to July 2, 2021.

Tom Cruise responded to the initial delay with a message to fans: “I know many of you have waited 34 years. Unfortunately, it will be a little longer. Top Gun: Maverick will fly this December. Stay safe, everyone.”

Get the scoop on Top Gun 2 at Digital Spy